About the Choral Deep Dives

Read the announcement on the deep dives.

The Choral Deep Dives feature standard choral classics and walk students through an in depth course on each piece. The objective is to create a comprehensive educational experience that includes history, literacy and performance.

The songs were selected from public domain.  I chose the first ten songs that are currently posted on the site because they span a range of difficulties, music periods and styles.  They should be broadly accessible to middle school and high school singers.

If you’d like to make a suggestion for a future Choral Deep Dive, give me a shout. 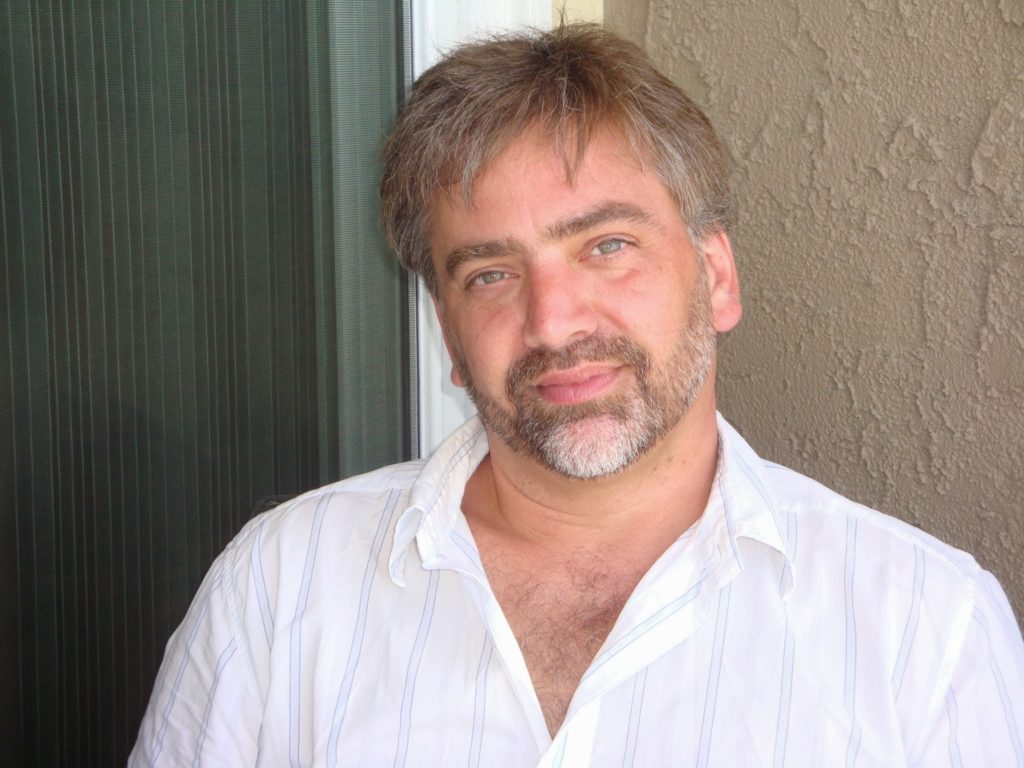 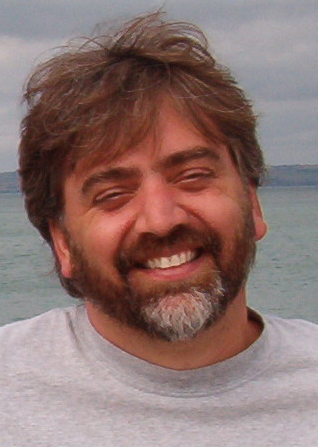 Larry Dodge discovered Music Education and Barbershop Harmony in his sophomore year of college, graduating with a Bachelor’s degree in Music Education from UMaine. As a Choral Music Educator in Kennebunk ME, his non-audition groups won silver at the Events America Choral Festival and his select group was featured on Good Morning America and in Yankee Magazine for their performances of traditional Christmas carols at the Kennebunkport Christmas Prelude.

Throughout his career he was highly involved with the Maine Music Educators Association and the American Choral Directors Association of Maine, holding various positions of responsibility and bringing the Maine All-State Auditions into the 21st century with online applications, judging, and results processing. His 16-year career with The Management barbershop quartet brought two albums, a district championship, 3 trips to the international competition stage, barbershopper of the year for the Northeastern District, and the national MENC/SPEBSQSA Music Educator of the Year award.

In his spare time he has been a chorus director and leadership instructor at seminars across the United States and Canada, including over a decade on the Harmony University faculty, guest director at youth music festivals throughout New England and the Florida Panhandle, and has had an original 8-part a cappella composition premiered by the University of Maine Singers. Alongside Debbie Dodge, Larry now works as an independent consultant, trainer, and performance coach in various areas of music and leadership through their company “The Nexxt Level”.

Larry also provides computer technology support and consulting, and does independent database and programming projects through his company Exetec.

Mia is majoring in Music Education at the University of Southern Maine.  Her favorite piece of choral music is “The Sweetheart of the Heart” by Eric William Barnum. (an excellent choice!). She loves to spend time nature by going on hikes and backpacking trips!

Molly is pursuing a double major in Vocal Performance and Music Education, and a minor in dance.  Her favorite piece of choral music is split between “Vuelie” by Frode Fjellheim or “The Road Home” by Stephen Paulus.  She spends her spare time making friendship bracelets, running, working as a barista, and spoiling her pets.

Jonas is majoring in Music Performance in Voice at the University of Southern Maine.  His favorite piece of choral music is Franz Biebl’s Ave Maria. In his spare time he likes to fix up engines.

Daniel is pursuing a dual degree program in Music Education and Voice Performance at the University of Souther Maine. His favorite piece of choral music is “The Awakening” by Joseph Martin. When he’s not music-ing, you can find him working at GoGoRefill, a zero waste refill shop.